Ocean City, MD — October 1, 2022 − Suicide is the 10th leading cause of death in the United States, yet suicide can be prevented. Volunteers from Ocean City, MD are joining the quarter of a million people who are walking in towns across the United States to draw attention to the fight for suicide prevention. The annual Ocean City Out of the Darkness Walk, hosted by the American Foundation for Suicide Prevention – Maryland Chapter will be held at 9 am, October 1, 2022 at Northside Park, 200 125th Street, Bayside, Ocean City, MD 21842. This walk supports the American Foundation for Suicide Prevention’s education and support programs and its bold goal to reduce the annual U.S. rate of suicide 20 percent by the year 2025.

Snow Hill, MD- In celebration of Walk Maryland Day on October 5, 2022, the Worcester County Health Department is excited to invite you to walk or move your way and join us for a self-directed Just Walk Scavenger Hunt. Residents can get in their steps from 8am-5pm at one of the following parks:

Looking for ways to get active and explore the parks in Worcester County? Join the Worcester County Health Department for seven Just Walk Fun Walks in 2022-2023. The next round of free walking events begins in October and continues through the Spring of 2023.

Snow Hill, MD-The Worcester County Health Department (WCHD) is requesting proposals to address tobacco control and enforcement as a result of receiving Cigarette Restitution Funds through the State of Maryland. Community-based organizations, churches, private entities, non-profits, and workplaces are encouraged to apply. Organizations can request up to $2000, and awards will depend on the number and quality of applications received. 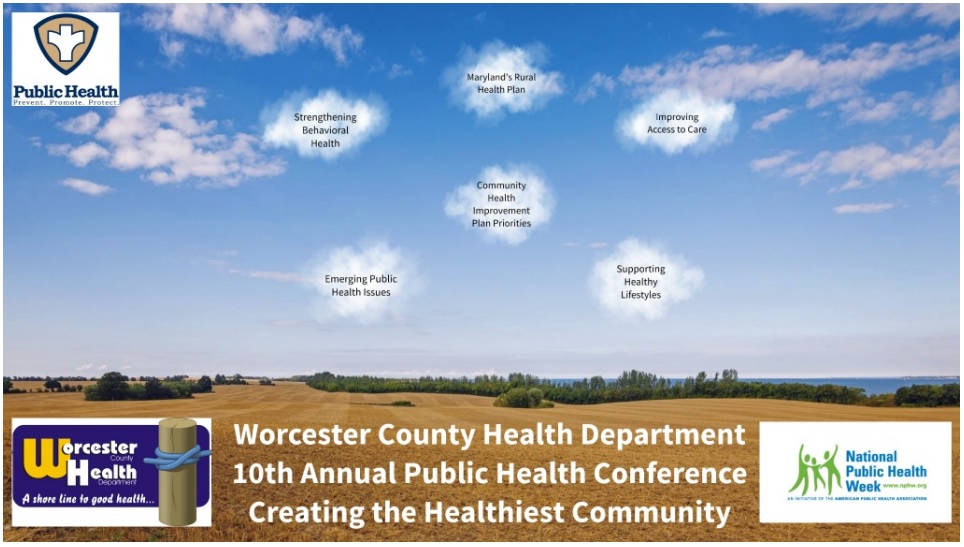